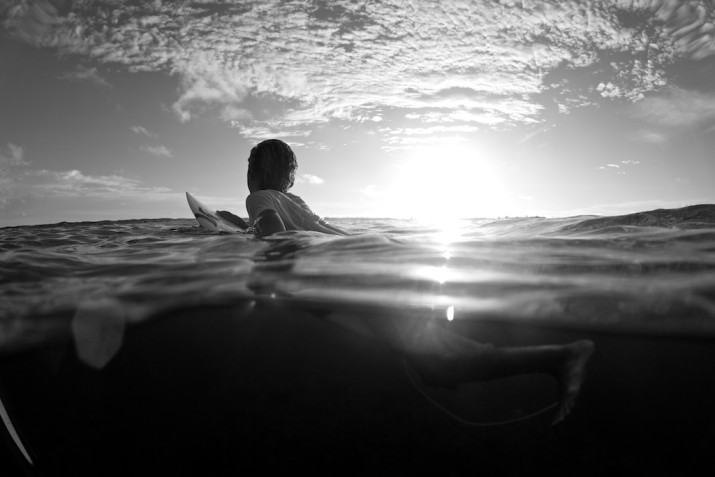 This film « Delumbre » was shot by brazilian director Pablo Aguiar and features some of the most influential brazilians surfers like Adriano de Souza, Miguel Pupo and Alejo Muniz.

Pablo Aguiar, the director of « Delirium », « a Trip of Madness », come back with Deslumbre in a fantastic surf movie ! The full length film was produced during a boat trip around the Mentawaiis with seven of the most progressive brazilian surfers of today. Adriano de Souza, Alejo Muniz, Miguel Pupo, Jean da Silva, Jesse Mendes, Yago Dora and Samuel Pupo. The film showcases the most progressive tricks those surfers can do mixed with the exotic environment of Indonesia with features spots like Macaronis and Greenbush.