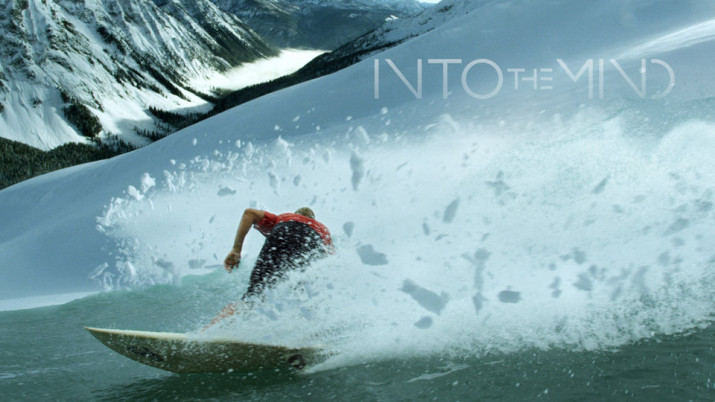 From the makers of the award winning film « All.I.Can », comes the new feature film: INTO THE MIND by Sherpas Cinema. Blur the lines between dream state and reality, as you perceive the world through the minds of many.

Into the Mind contemplates the experiences passed between mentors and peers to paint a philosophical portrait of human kind. What drives us to overcome challenge? How do we justify risk? What forces are at the core of a mountain addiction? Unique athlete segments over a multitude of mountain sport genres depict the connectivity of Earth, and window into never seen before moments.

Explore how we begin our perception of self, construct the foundations of confidence, and are ultimately led up the path of self-actualization.

DCP’s Surf/Snowboard Segment (from Into the Mind) is a visual exploration of water’s behaviour in various states, and an inquisition to its effect on those who interact with it.