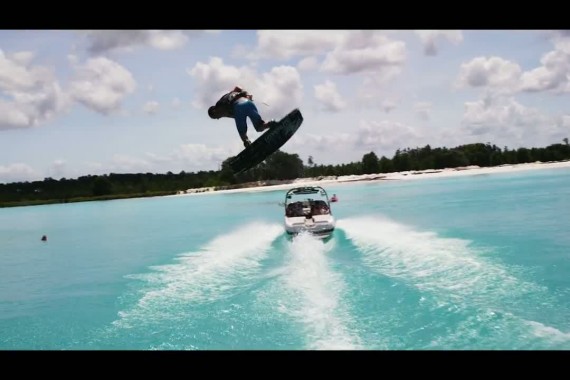 Three years in the making, Defy is a visual overdose of wakeboarding at its highest level, starring four-time X Games gold medalist Danny Harf and his crew of progressive riders.

Danny Harf co-produces the film with elite director Sean Kilgus of BFY Productions. The pair have a solid track record, winning « Best Video Performance » in 2008 for their last effort in Drive. Shot entirely in brilliant HD with the best cameras on earth ( Red EPIC) , be prepared to enter a world never seen before as the crew travels the globe in search of the next step.